This is a past event. Registration is closed. View other Norwegian Business Association China events.

Registration for this event is now closed.

NBA China is delighted to join SwissCham to share latest updates on work resumption in Shanghai.<...

NBA China is delighted to join SwissCham to share latest updates on work resumption in Shanghai.

Past regulations have tried to shed some light on issues such as the closed-loop programs. The updated announcements will focus more on the future and will detail how the city is getting back on its feet.

As a result, the Shanghai government is releasing new updates regarding the resumption of work-related matters for companies and the general opening up of the economy.

To assess these announcements and get first-hand insights from a legal and practical point of view, we have invited the following panelists: 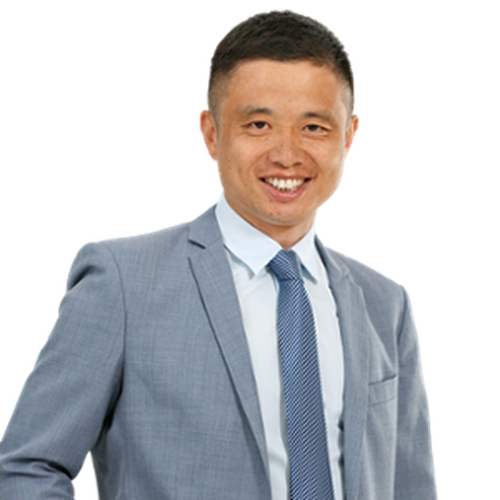 Michael has more than 20 years of experience advising international companies’ operation in and with China. He has profound experience advising industrial clients in various sectors, which covers all legal aspects of a typical investment deal like market entry and joint ventures, M&A restructuring and exit. Throughout his two decades’ practice, Michael has been gradually converging his energy on technology driven business and has built up his reputation and connections in the circle.

As the first Chinese partner of Taylor Wessing, Michael is now heading the firm's TMC practice for China. Besides his expertise regarding the general corporate and commercial matters, he specializes in IT regulatory and data/privacy protection areas. Michael holds CIPP/E certification as granted by the International Association of Privacy Professionals (IAPP). At the same time, he quite often publishes articles and frequently comments on IT and technology related legal topics.

Michael is National Chair of the Legal & Competition Working Group under the European Chamber of Commerce. He also serves as an arbitrator of the Shanghai International Arbitration Center.

Michael studied law at the University of International Business and Economics in Beijing (UIBE), China, where he also completed his LLB and LLM degrees in 1997 and 2000 respectively. In 2006, Michael received his law doctorate from UIBE. In 1997, Michael was admitted to the Chinese bar. After practicing in domestic law firms, he worked in the Beijing office of a major international law firm from 2000 to 2002. In 2002, he joined Taylor Wessing in the Shanghai office. As of 2007, he has been appointed as a partner of Taylor Wessing. 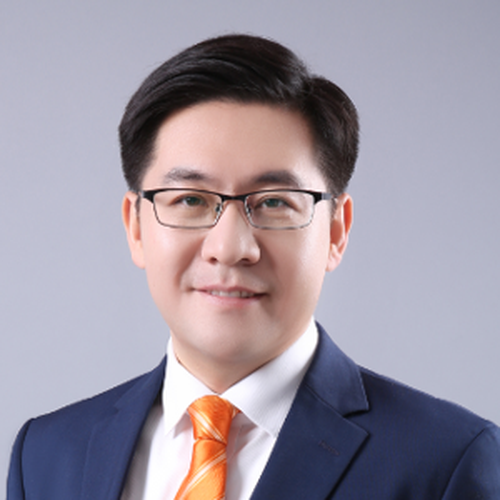 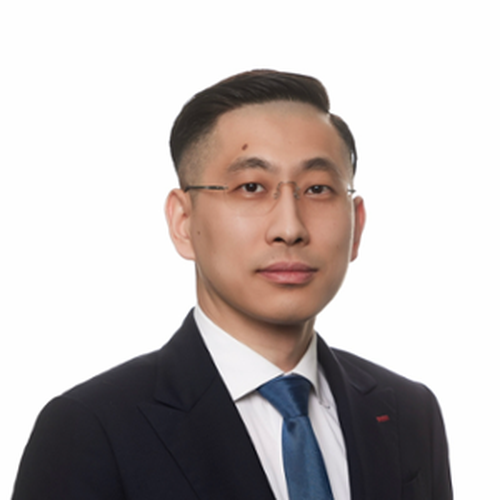